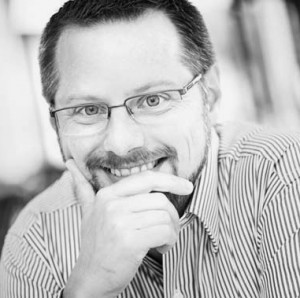 Philippe Cudre-Mauroux is a professor and the director of the eXascale Infolab at the University of Fribourg in Switzerland. Previously, he was a postdoctoral associate working in the Database Systems group at MIT. He received his Ph.D. from the Swiss Federal Institute of Technology EPFL, where he won both the Doctorate Award and the EPFL Press Mention in 2007. Before joining the University of Fribourg, he worked on distributed information and media management for HP, IBM Watson Research (NY), and Microsoft Research Asia. He was Program Chair of the International Semantic Web Conference in 2012 and General Chair of the International Symposium on Data-Driven Process Discovery and Analysis in 2012 and 2013. He recently won the MICS Swiss National Center in Research 2001-2012 CS Award, a Verisign University Award, and a Google Faculty Award. His research interests are in next-generation, Big Data management infrastructures for non-relational data. 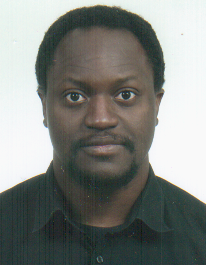 Axel Ngonga is the co-lead of the AKSW research at the University of Leipzig (http://aksw.org). He studied Computer Science and Physics at the University of Leipzig and Frauhofer IAO. His research interest revolve around Semantic Web technologies, especially link discovery, machine learning and natural-language processing. Axel has developed/led the development of several widely used Semantic Web frameworks such as LIMES and FOX.  He has (co-)authored more than 100 reviewed publications and has received manifold awards including best research paper awards at CiCLING 2008, ISWC 2011 and 2014 as well as ESWC 2013 and 2014. He has also won several challenges such as the I¹Challenge 2013 and the Big Data Challenge at ISWC 2013.