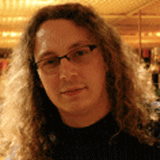 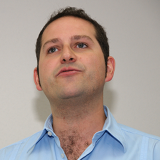 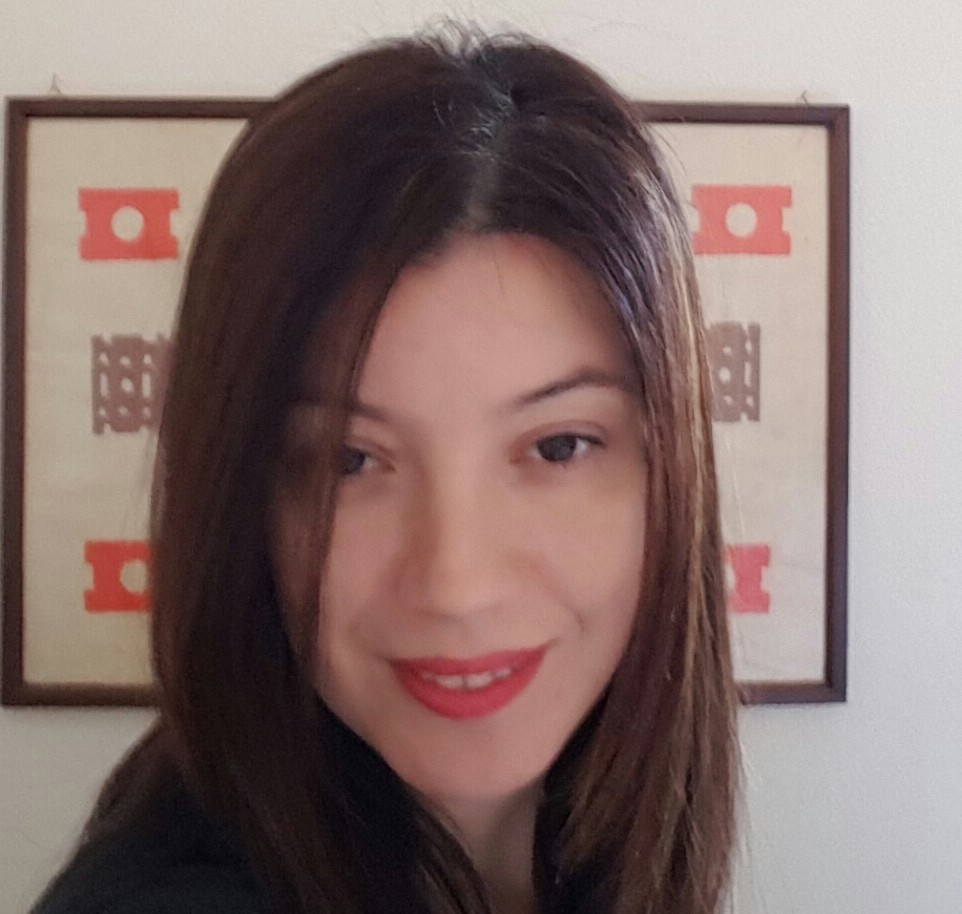 Valentina Presutti received her Ph.D in Computer Science in 2006 at the University of Bologna (Italy). Currently, she is a researcher and scientific coordinator at the Semantic Technology Laboratory of the National Research Council (CNR), in Rome. Her research interests includes ontology design, knowledge representation, knowledge integration, knowledge extraction, and human-robot interaction. She is currently working on ontology design patterns for linked data publishing and on natural language-based interaction between robots and people with dementia. She actively contributes to the Semantic Web community. She has been committed in various organisation and scientific roles including General Chair of ESWC 2014 and Program Chair of ESWC 2013 and iSemantics 2012. She started the series of workshops on ontology design patterns and the associated ontologydesignpatterns.org initiative, and she is a board member of the Ontology Design Pattern Association.

Enrico Daga is a Project Officer working on Linked Data at the Knowledge Media Institute of the Open University. His is in particular responsible for the maintenance and evolution of http://data.open.ac.uk . Enrico is also doing a PhD on linked data integration, maintenance and reuse. He previously worked at the Italian National Research Council as “Technology Expert”, where he developed a mature technological background especially in client-server environments.

Anna Lisa Gentile is a Research Associate in the oak research group at The University of Sheffield, Department of Computer Science. Her research interests include Information Extraction, Named Entities, Semantic Web, Linked Data. She is currently working on the LODIE project: Web Scale Information Extraction via Linked Open Data, funded by EPSRC. 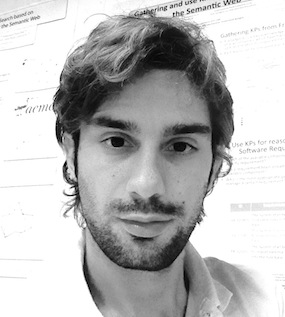 Andrea Giovanni Nuzzolese is a Ph.D. Student in Computer Science at the Department of Computer Science and Engineering of the University of Bologna, working on Knowledge Pattern extraction in a Web context. He is also member of the Semantic Technology Laboratory of the ISTC-CNR and a committer of the Apache Software Foundation through contributing to the Apache Stanbol Project aimed at providing a set of reusable components for semantic content management

Silvio Peroni holds a Ph.D. degree in Computer Science and he is a post-doc at the University of Bologna. He is one of the main developers of SPAR (Semantic Publishing and Referencing) Ontologies that permit RDF descriptions of bibliographic entities, citations, reference collections and library catalogues, the structural and rhetorical components of documents, and roles, statuses and workflows in publishing. Among his research interests are Semantic Web technologies, markup languages for complex documents, design patterns for digital documents and ontology modelling, and automatic processes of analysis and segmentation. 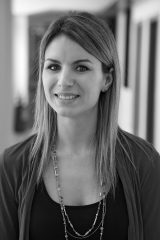 Martina Sangiovanni has been working within the communication and administration area for the Semantic Technology Laboratory (STLab) of the Institute of Cognitive Sciences and Technologies (ISTC) of the National ResearchCouncil (CNR) since January 2015. In 2015 she graduated in Theories and Methodsof Communication at the University of Milan.
She is passionate about graphic design, video editing, social media and event organisation, and takes care of dissemination actions through press releases and social networks.